Studying at UWTSD London gives you the opportunity to explore and experience one of the world’s most vibrant and dynamic cities.

What our students say 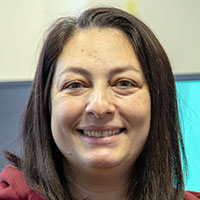 I found this course very helpful because I want to improve my skills for the workplace. I have gained communication and digital skills as well as teamworking. At the end of the course I hope to start my own bakery business. 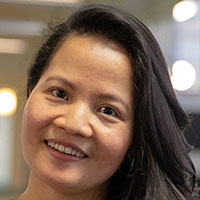 The UWTSD London campus is one of the most upbeat and exciting places to study with experienced and professional staff, as well as knowledgeable lecturers, who are there on every step of my learning journey. 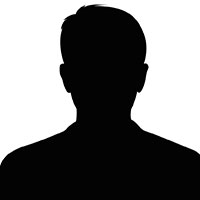 I chose this course to improve my communication, networking and negotiating skills. I have gained a better understanding of academic writing skills and how to express my opinions and listed and accept someone else’s opinions.

Daniela Ciornea Certificate of Higher Education: Skills for the Workplace 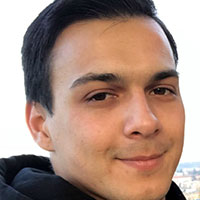 I didn’t have a degree and was finding it hard to find a proper job so I decided to develop myself and get a better education. The lecturers are friendly and helpful and my fellow students are also very friendly.

Georgi Georgiev Certificate of Higher Education: Skills for the Workplace

Operational since March 2012, the London campus has become a key part of the UWTSD Group. Ideally located within the centre of one of the world’s most famous capitals, students are able to widely benefit from all that the city has to offer. 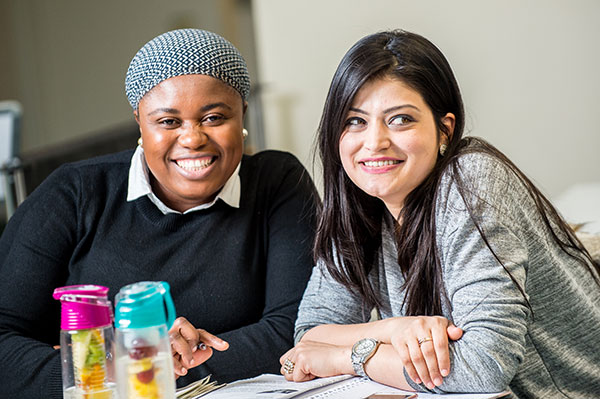 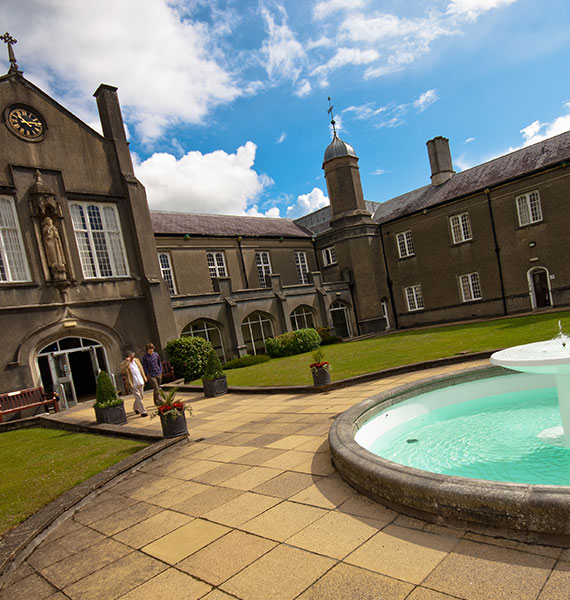 Oldest Royal Charter in Wales | A History of UWTSD

The University's Royal Charter is the oldest in Wales and England after the universities of Oxford and Cambridge. In 2011, HRH the Prince of Wales became the University's Royal Patron. The University continues to grow with Swansea Metropolitan University which became part of UWTSD in August 2013 as well as Coleg Sir Gâr and Coleg Ceredigion in 2013 and 2014 respectively.

The Gift of Dyslexia and Finding Positives in Challenging Times

Why Libraries Remain Essential for Access to Knowledge and Learning

11 Employability Skills to Develop during COVID–19